Artistic Imagination as a Force for Change 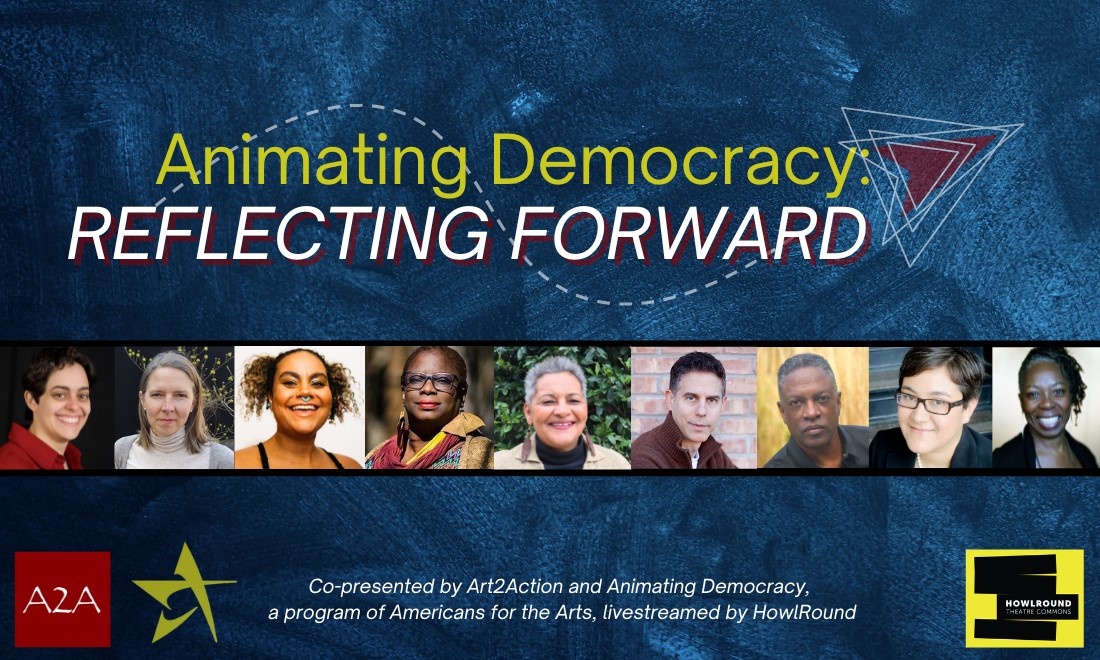 For more than two decades, Animating Democracy has created spaces for critical exchange and catalytic learning in the field. In supporting projects on the ground, so many issues and questions were raised and addressed by artists, cultural organizations, and their community partners. Many of these issues and questions persist, but in a changed and more charged context. In three Fall events, the Animating Democracy: Reflecting Forward series considers the practice and progress of community-based and socially/civically engaged art and culture over recent decades, and its promise, now and into the future. Each session brings together trailblazing artists and cultural leaders from Animating Democracy’s founding years with a new generation of leading-edge practitioners and thought leaders from the arts and other sectors. Through the lens of their work, featured speakers and artists will help articulate critical questions of the day, and for the future of arts and culture work, as a spark, invitation, and space for social and civic change.

Ongoing voter suppression, disinformation, the overturning of laws protecting women’s rights: U.S. democracy is in distress. With mid-term elections approaching, this session explores the roles that artists can play in working together with organizers and organizations to motivate voting and civic participation and to promote dialogue about the state of our democracy. It centers on two projects. #HTownVotes was a partnership between Houston in Action and Art2Action designed to mobilize youth and people of color to vote in the 2020 election through 10 artist-led projects. Sojourn Theatre’s THE RACE was presented across the nation in the lead up to Presidential elections in 2008, 2016 and 2020, exploring what the U.S. wants in a leader, and how we decide our leaders. 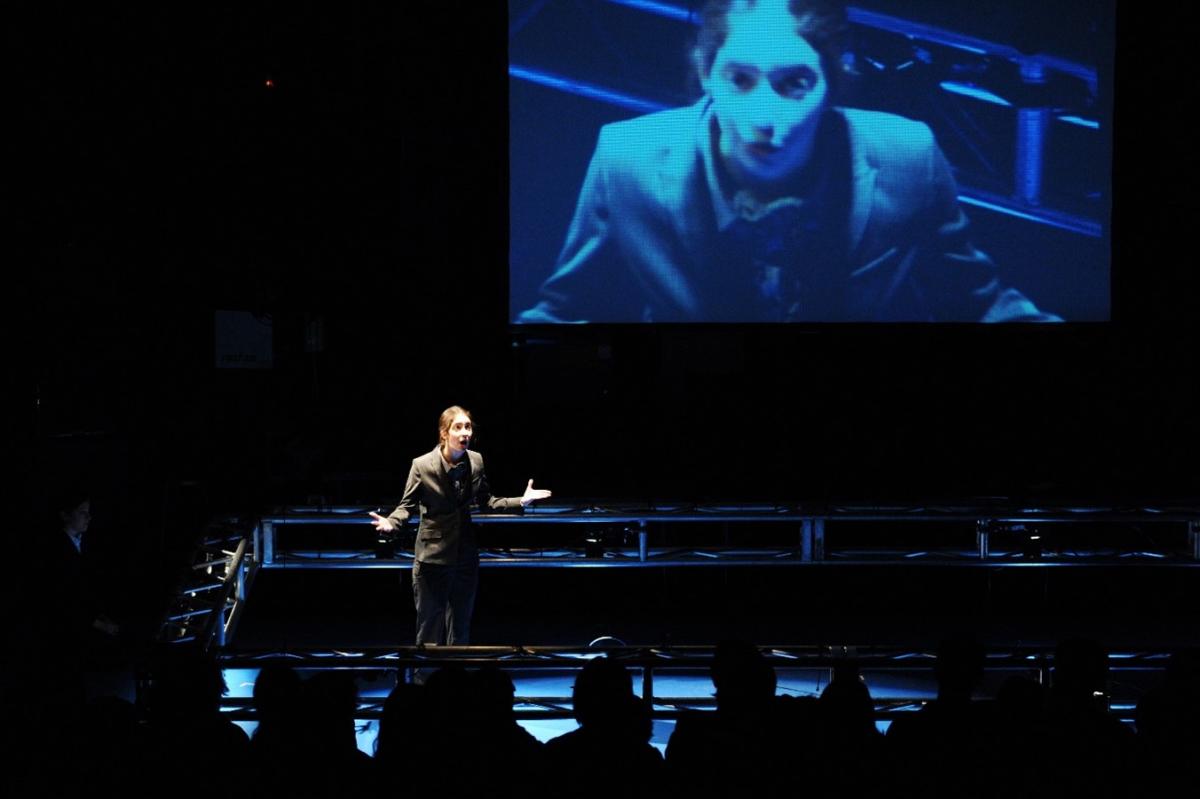 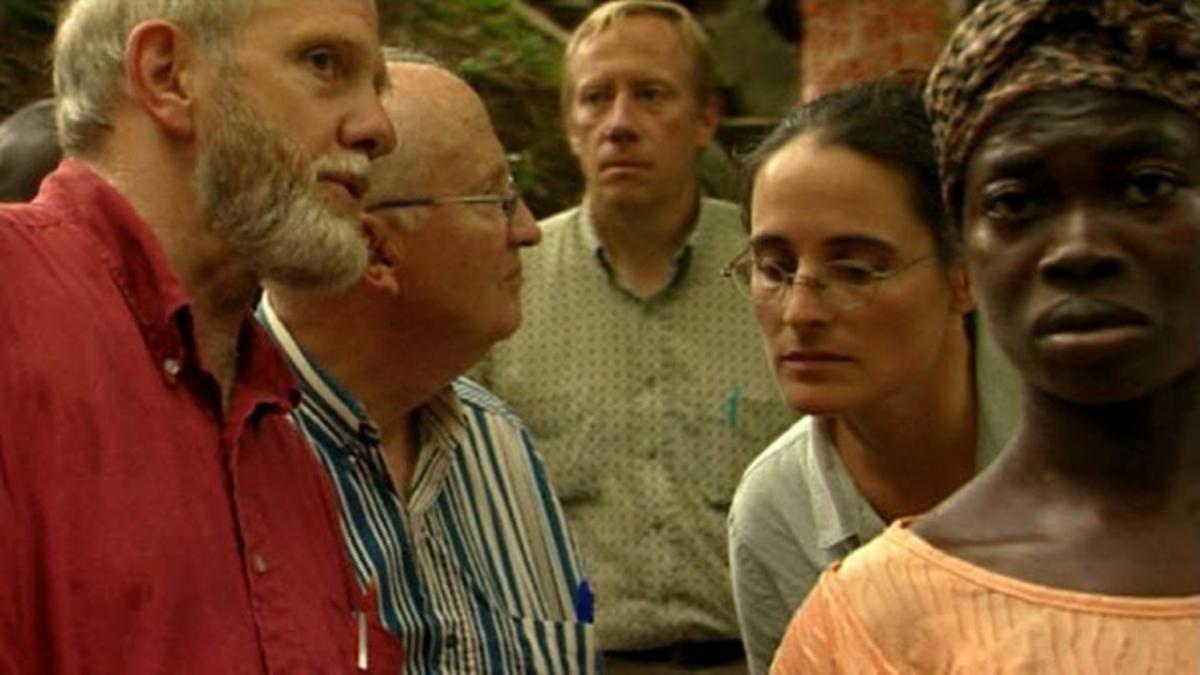 Still image from the film Traces of the Trade: A Story from the Deep North, produced & directed by Katrina Browne

In the context of countless murders of Black people, racially motivated assaults on Asian and Arab Americans, and continuing systemic and structural racism against Black, Indigenous/First Nations, and people of color communities, art and artists can play crucial roles to advance meaningful, transformative dialogue and racial reckoning. What should our expectations be for art as a change agent, and what is the role of dialogue in the pursuit? How can art be most potent and effective in disrupting entrenched patterns of thinking and feeling? What are the fulcrum points on the path to change? The artists and leaders in this session explore this path, from deepening understanding, to shifting minds and hearts, to healing historical wounds, to advancing actions, policies, and systemic and structural change. Addressing themes of emotional intelligence, culpability and complicity, apology and forgiveness, Kim Pevia will facilitate an exchange between artists Katrina Browne and James Scruggs. Through the lens of their radically different artistic approaches, they will examine the role of art to disrupt narratives, reveal complicity, deepen dialogue, and make progress toward truth and reconciliation.

Featuring: Katrina Browne, producer and director of the film Traces of the Trade: A Story from the Deep North, and consultant on the staff team of the Episcopal Church's Becoming Beloved Community program; Kim Pevia, facilitator, life strategist, writer, principal of her company K.A.P. Inner Prizes, and curator of the Lumbee Film Festival; James Scruggs, writer, performer, producer, and screenwriter; writer/creator of upcoming NPN Project OFF THE RECORD: Acts of Restorative justice. Attorneys will be paired with participants, a theatrical work will be devised and criminal records will actually be expunged. 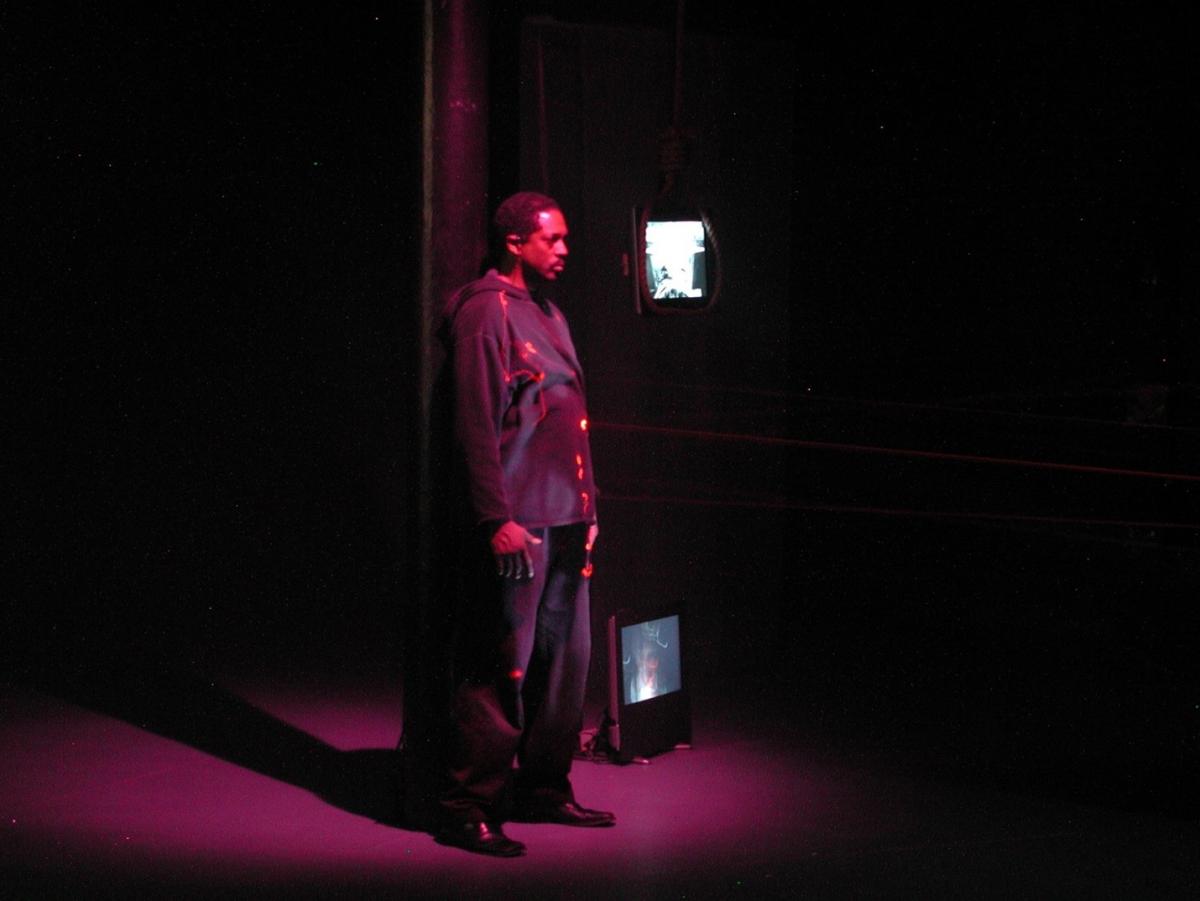 Artistic Imagination as a Force for Change

Detroit-based activist, cultural worker, and then octogenarian Grace Lee Boggs energized and inspired a national gathering of artists, arts organization and community leaders, and activists with her speech at Animating Democracy's National Exchange on Art & Civic Dialogue. Enumerating conditions perpetuating inequities and injustices in America, she implored, "Can we create a new paradigm of our selfhood and our nationhood?" In Boggs' subsequent essay, "These are the times that grow our souls," she stressed the need for tremendous philosophical and spiritual transformation to effect social justice and change. She advocated a shift from politics as usual and protest alone to positive and holistic change-making that would also "grow our souls."

This session, honoring the vibrant legacy of the late Grace Lee Boggs, explores artists’ imaginative power to grow the personal and collective soul. Cultural activists adrienne maree brown and Sage Crump, both with deep roots in Detroit, and Urban Bush Women’s founder Jawole Zollar will delve into the relationship between the artistic imagination and civic/social/political action, and how artistic strategies and emergent strategies can bolster movements and make progress toward change.